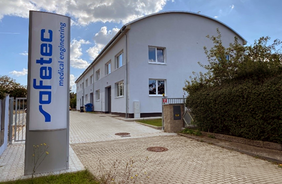 safetec medical engineering s.r.o., based in Prague, Czech Republic, joined the sfm Group in 2013 as a subsidiary of safemed medical devices s.r.o.. It is active in the development of special machines and systems for process automation in the field of medical technology and industry.
However, the company building was previously spatially separated from safemed, which did not make it easier to use synergies, especially in the area of automation and mechanical engineering know-how. A few years ago, it was then possible to acquire the adjacent property and plan a new building.

With a festive opening and subsequent celebration on 15 October, the new building of safetec medical engineering s.r.o. in Prague was formally inaugurated.

The Managing Director of the sfm Group, Mr. Peter Strötgen, thanked all those involved who had contributed to the success of the fantastic new building. The new facility is inviting, modern and open, just like the safetec team. We wish continued success on the new site. 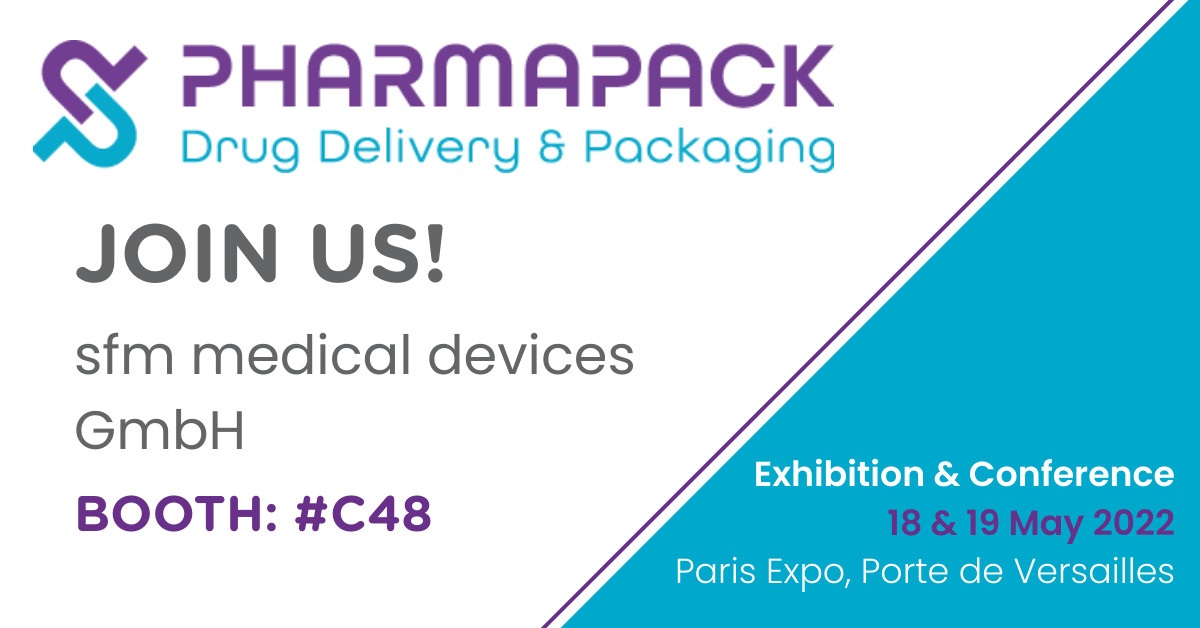 We're exhibiting at Pharmapack Europe 2022. Looking forward to seeing you there! 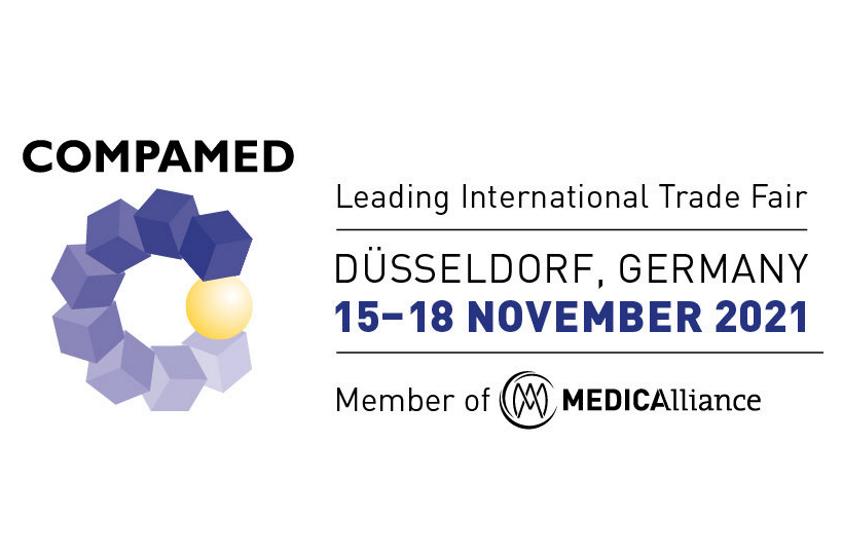 For sfm, Compamed is the leading international trade fair in 2021 for our industry.
More than 3800…

We are exhibiting at Stand 6C20 and are looking forward to meeting YOU.
Schedule an appointment in…